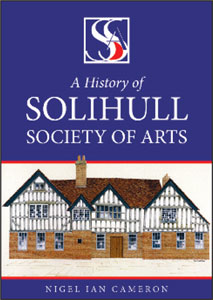 On April 10th 2013, there will be a book launch for A History of The Solihull Society of Arts, written by Nigel Cameron.

The book will available to order from all good book stores for £12.95.

Probably unique in being established during WWII, the Solihull Society of Arts became a remarkable organisation. With almost a thousand embers each year between the 1960s and the early 1980s involved with its Literary, Drama, Art and Music Sections, it attracted famous people to speak at its meetings or give recitals.

For 23 years the Society ran a Competitive Music Festival judged by distinguished musicians. Its concerts and theatrical performances – especially the annual pantomime – were often sold out. Its members had their work hung at the Royal Academy Exhibitions in London.

Historical research was mainly local but nevertheless resulted on one occasion being acclaimed by the Oxford English Dictionary for recording earlier versions of words than hitherto known. The Society’s Annual Dinners were the social event of the year. 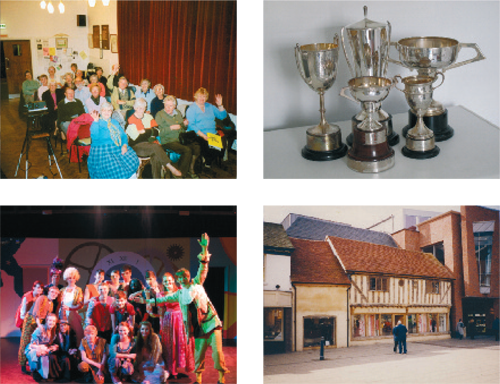 Book Launch for The Solihull Society of Arts